This Neighborhood Park is the most picturesque park in Portage. It is located at the west entrance of the City at 900 West Conant Street. Pauquette Park bears the name of Pierre Pauquette, a famous fur trader/translator for the French and Native Americans who operated a ferry from 1828-1857; a marker is located near the Pauquette Park sign on the north side of the bridge to pay tribute.

Originally used as a brickyard, Pauquette Park was later dredged to form Bridal Pond. William Armstron, owner of "Armstron Brick Yard" obtained this land from the U.S. Government in 1869 and used it to produce bricks for the construction of homes in Portage. Attorney Charles H. Hall donated the land to the City of Portage in 1924. This park has two shelters and a gazebo that are all available for rent. Shelter #1 has an indoor restroom facility, picnic tables and electricity. Shelter #2 has two large permanent banquet style picnic tables and is adjacent a large playground structure. 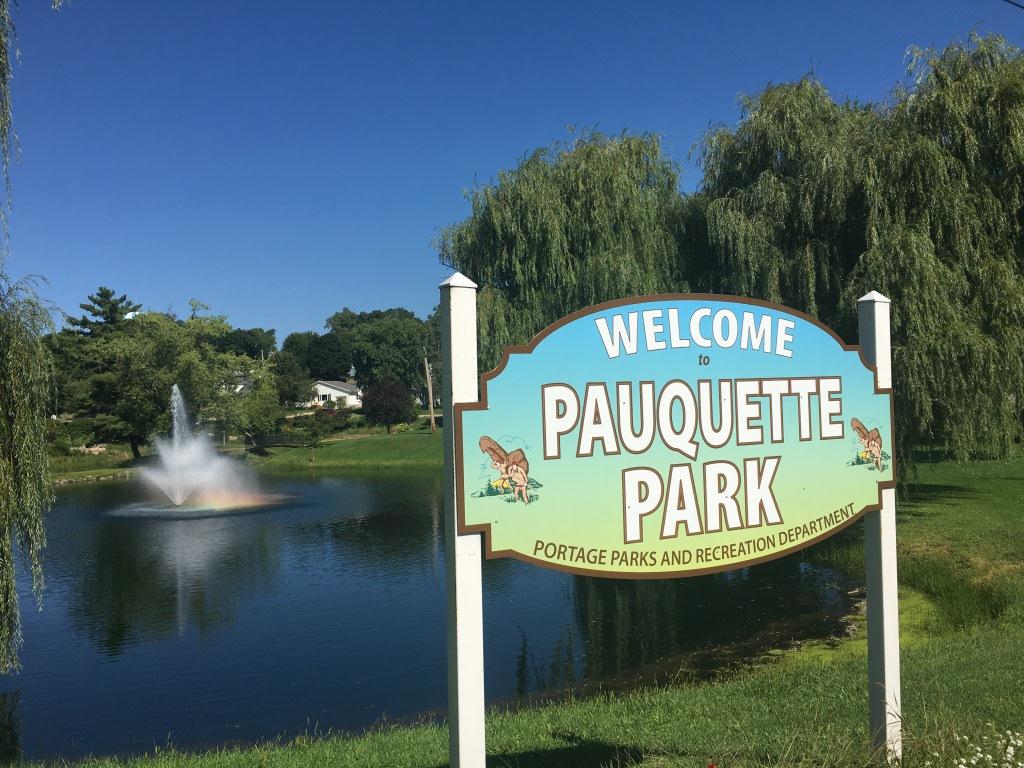 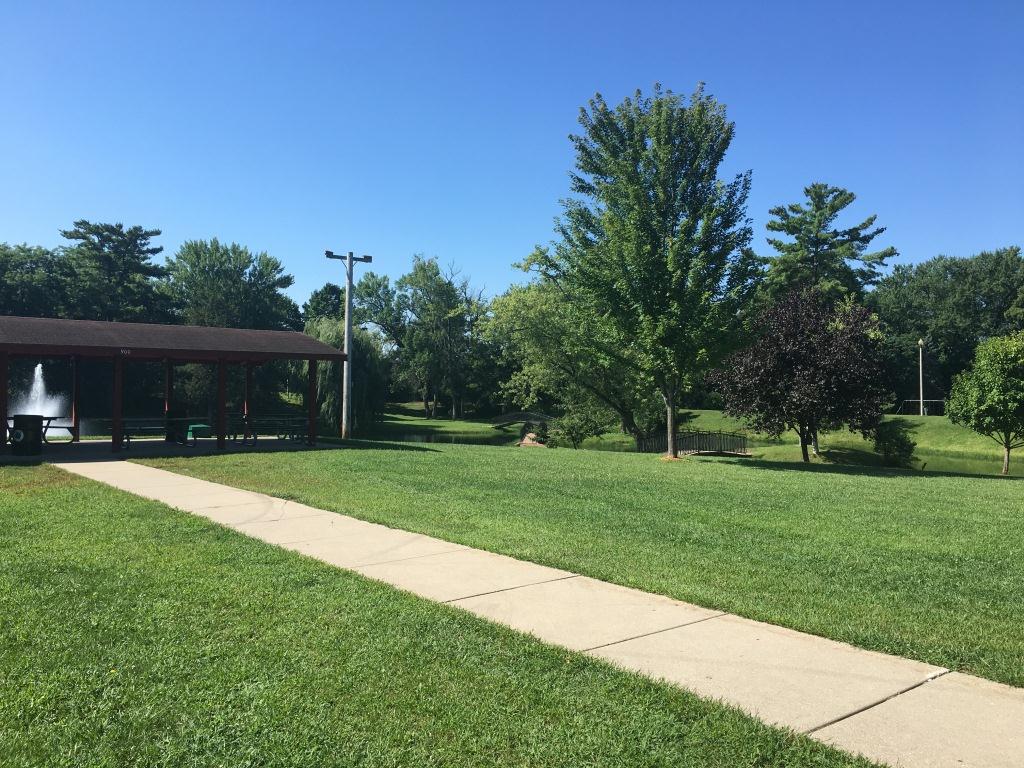 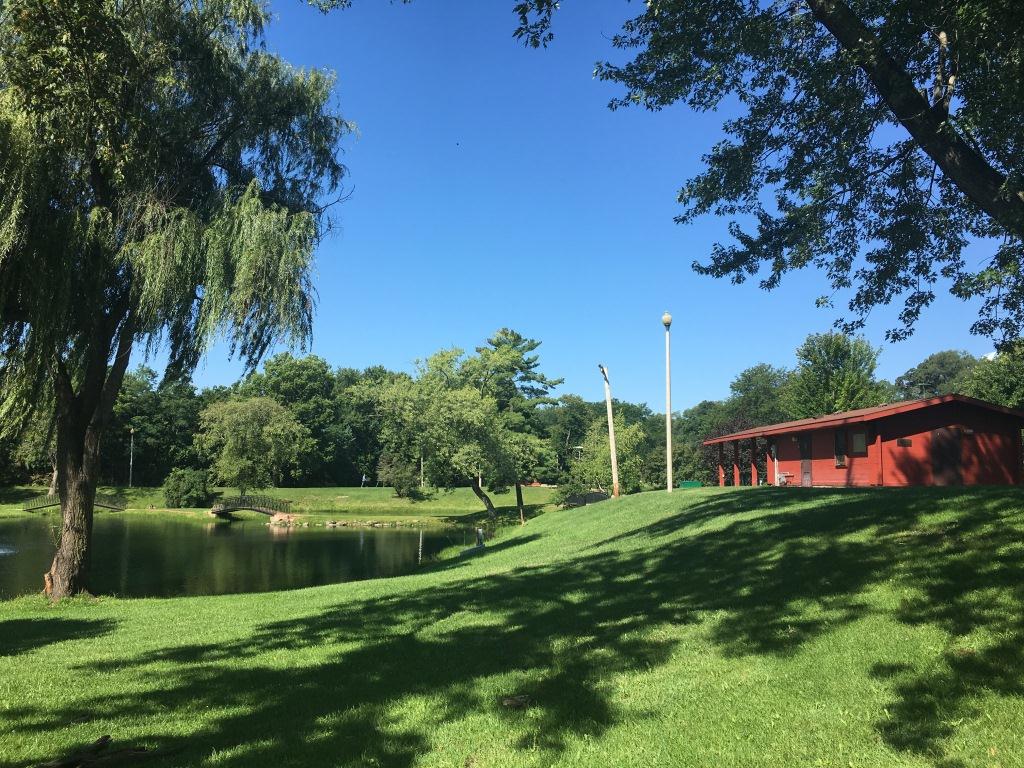 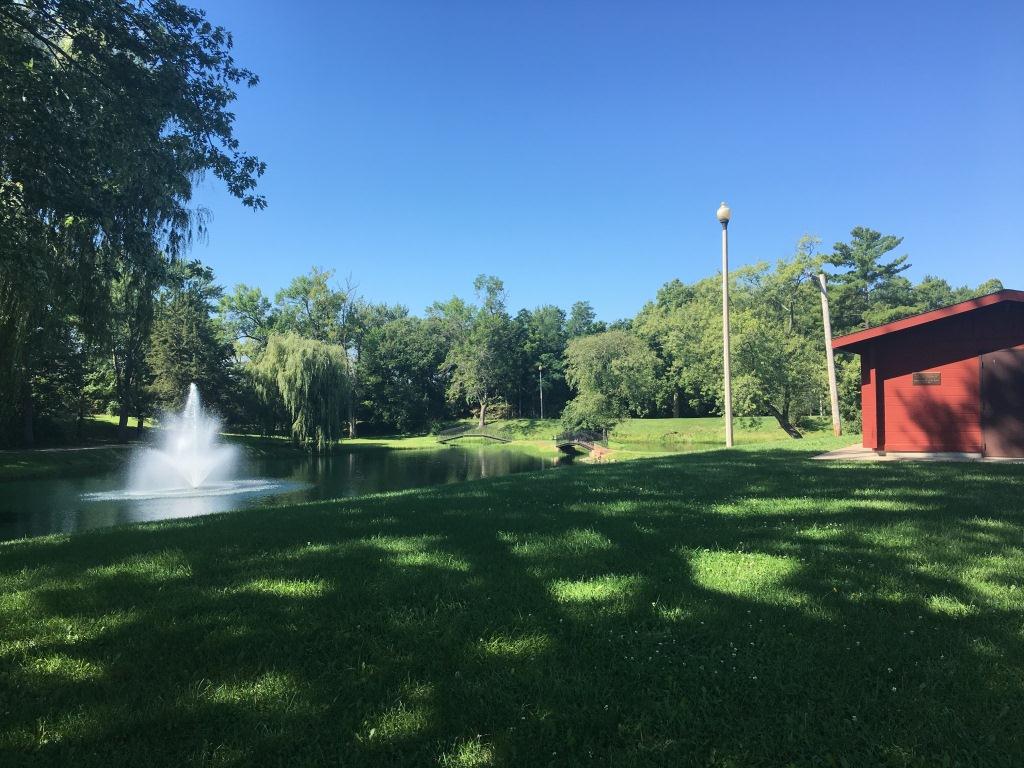 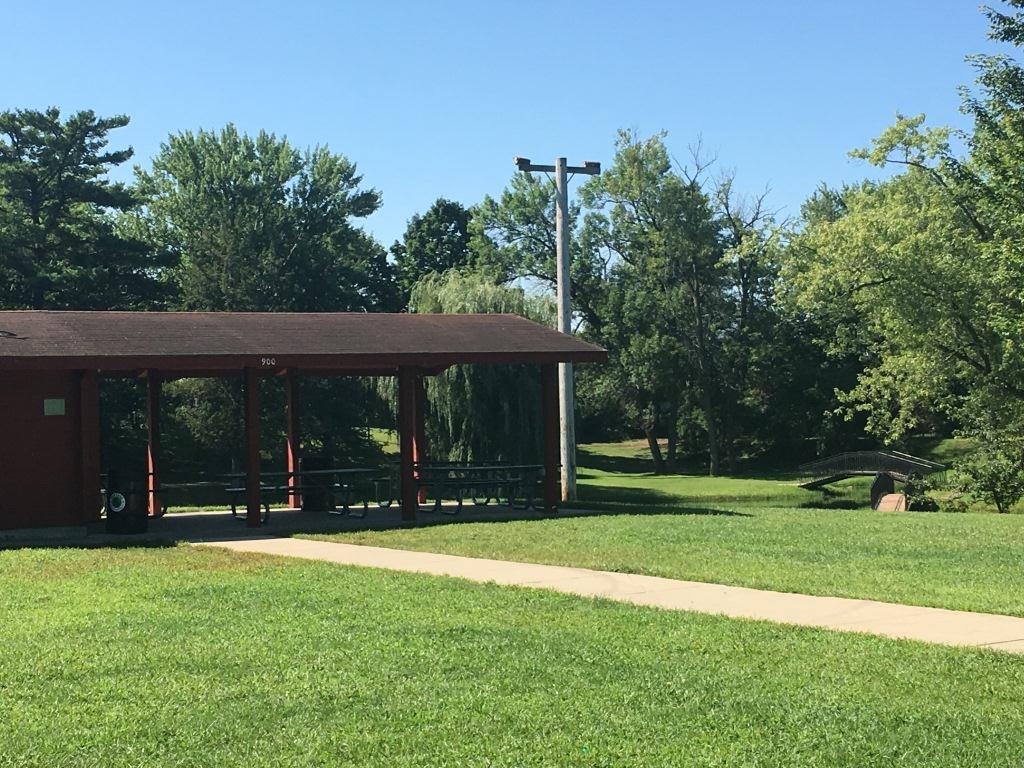 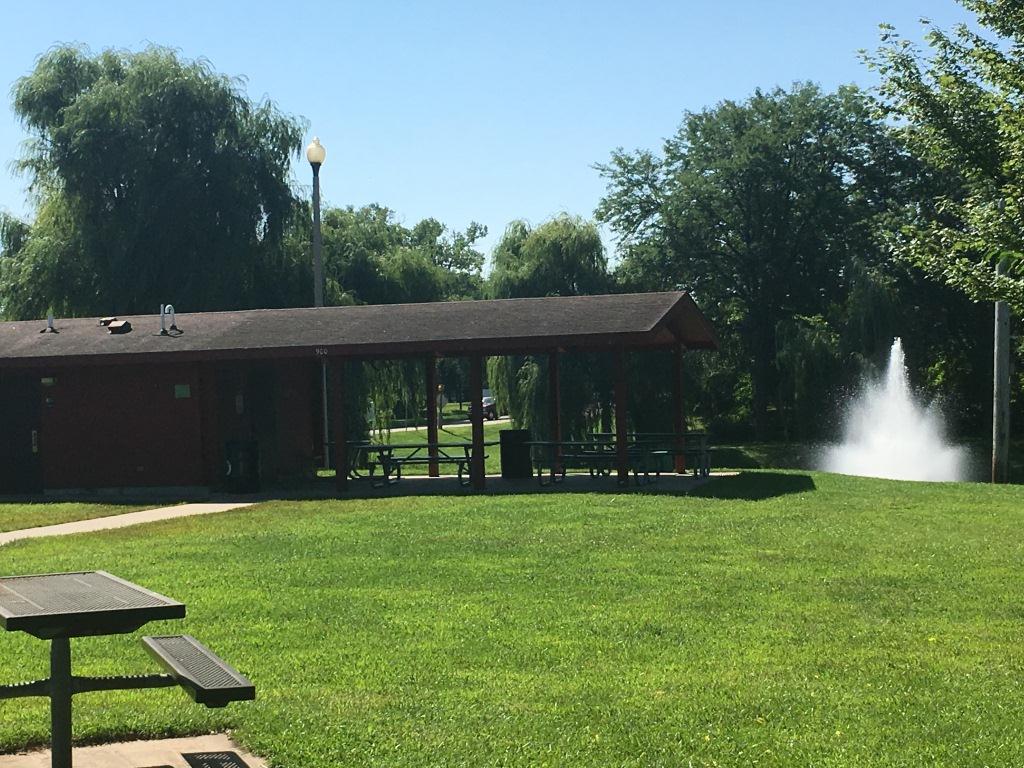 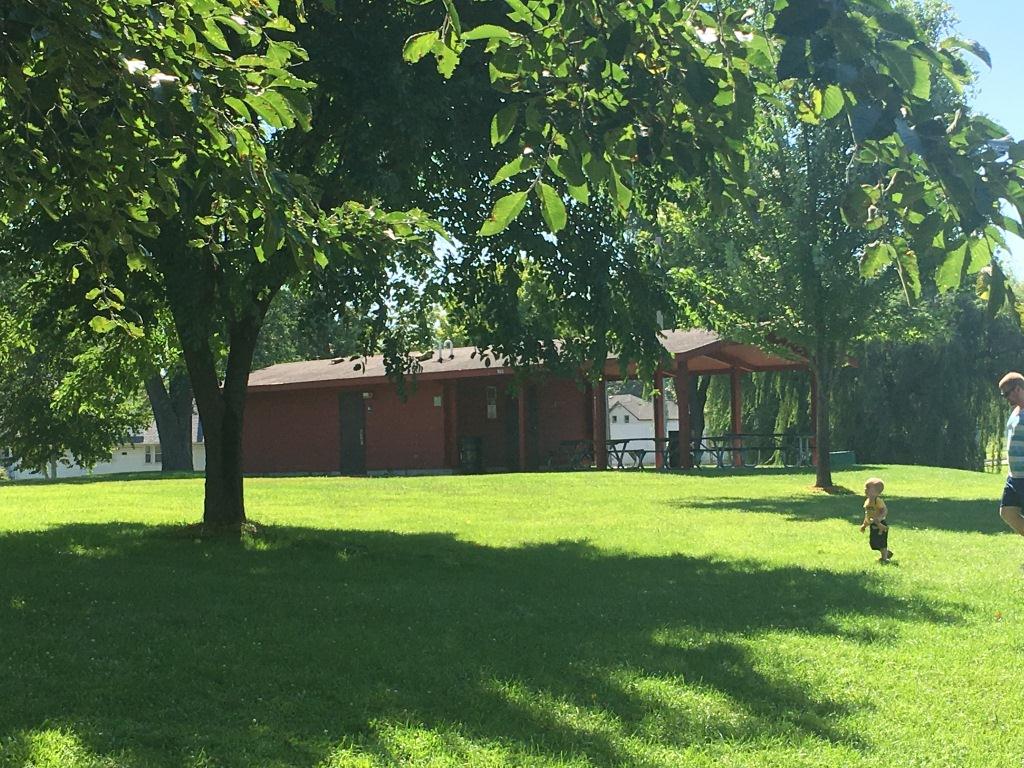 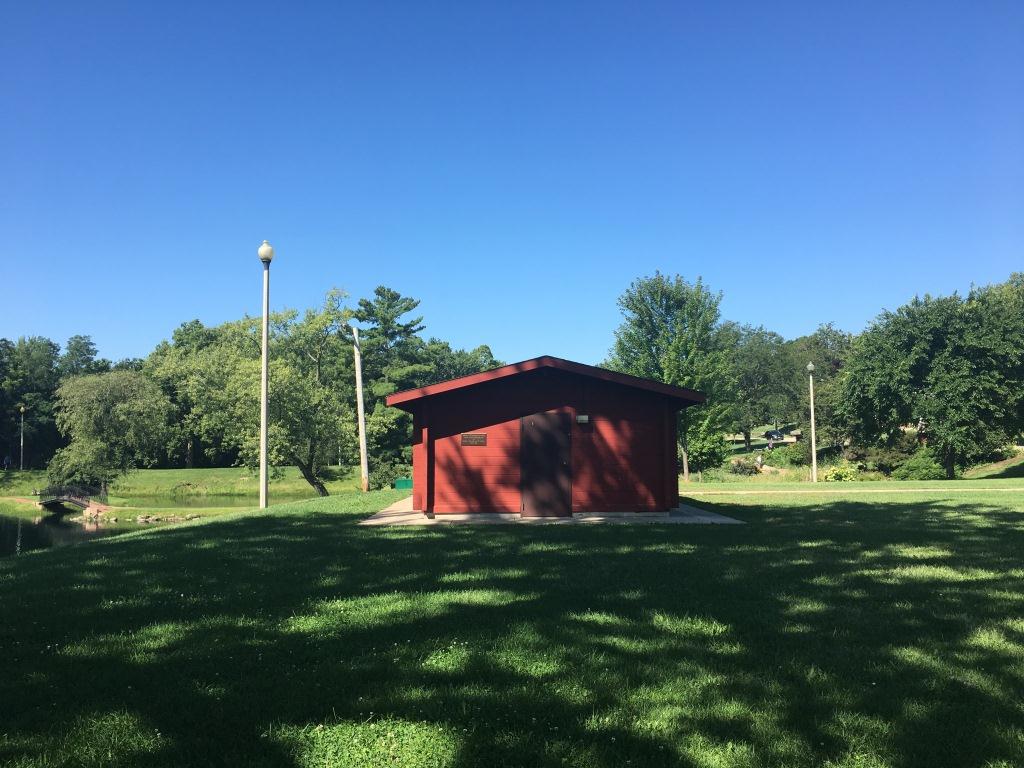 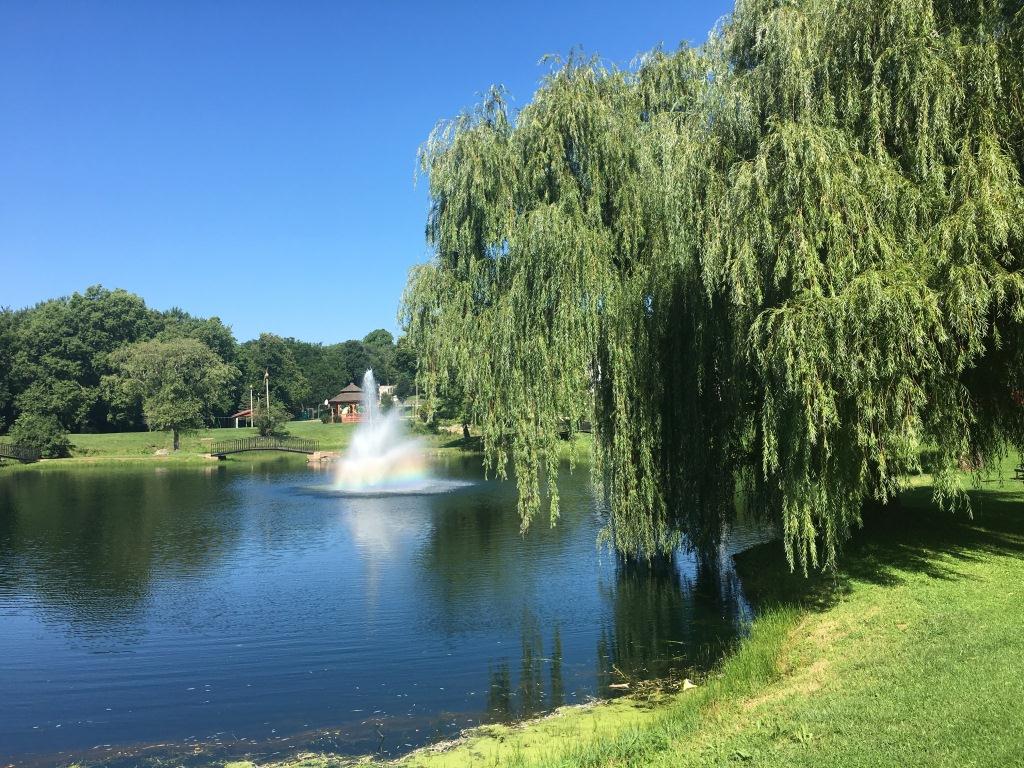 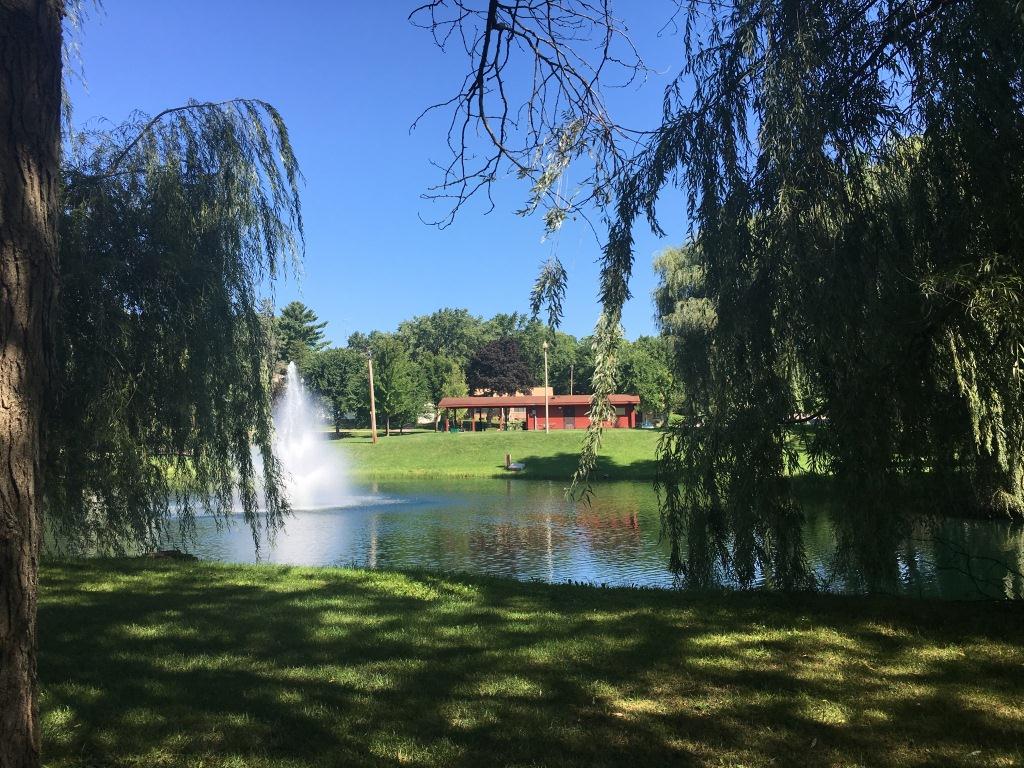 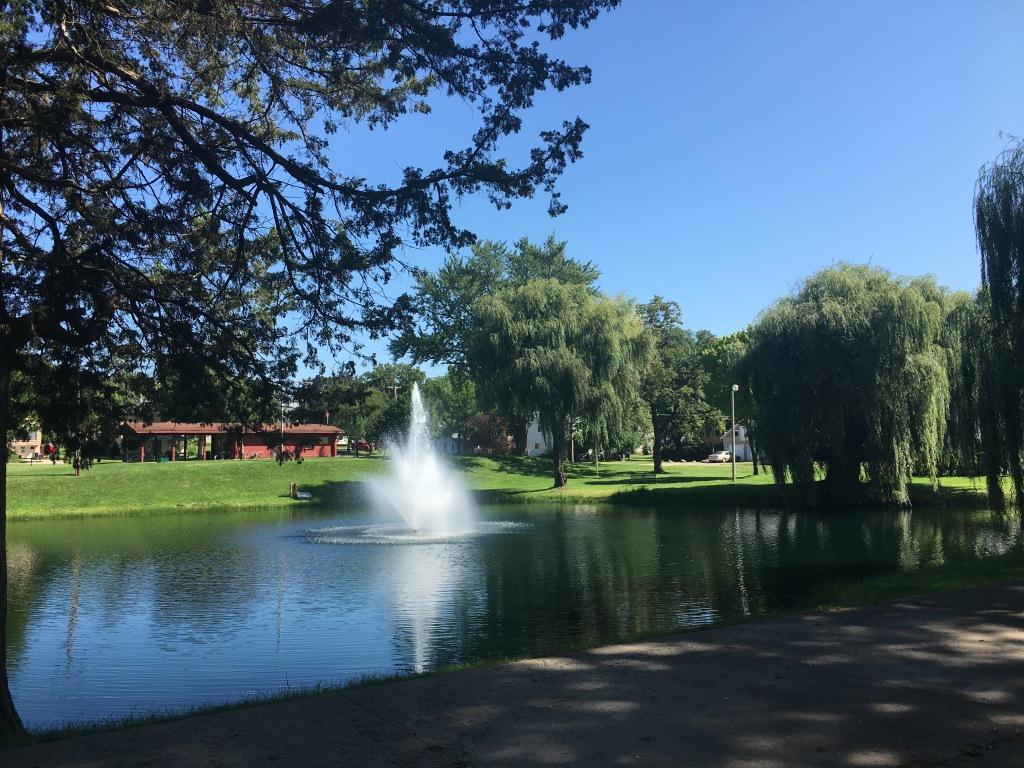 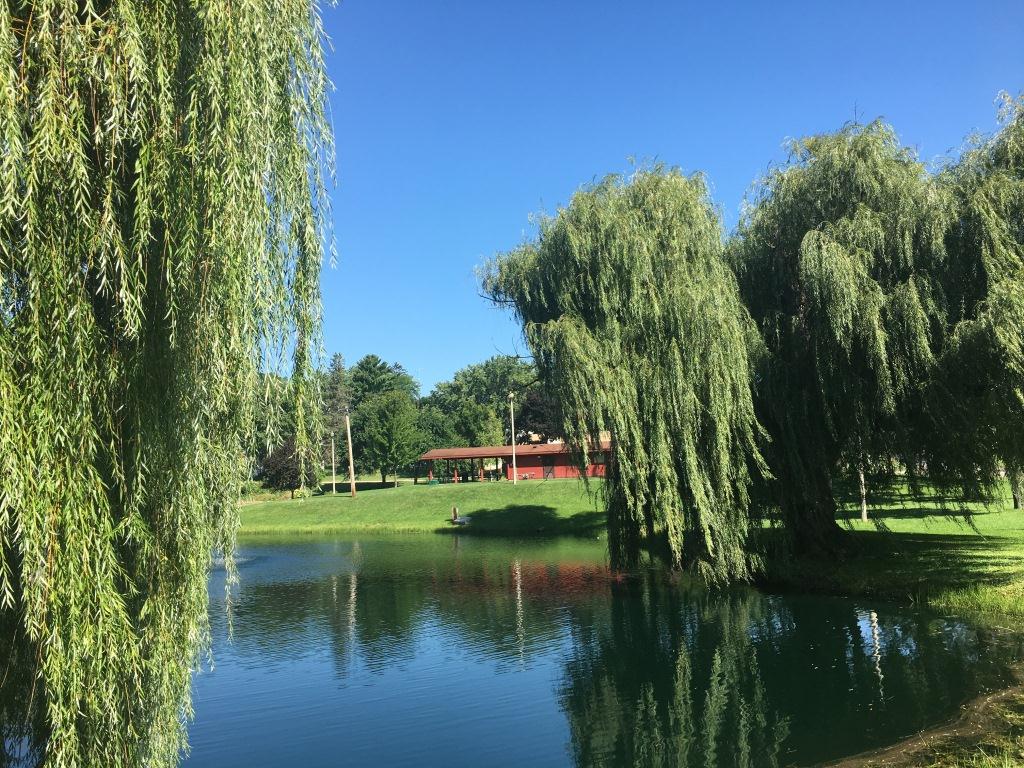 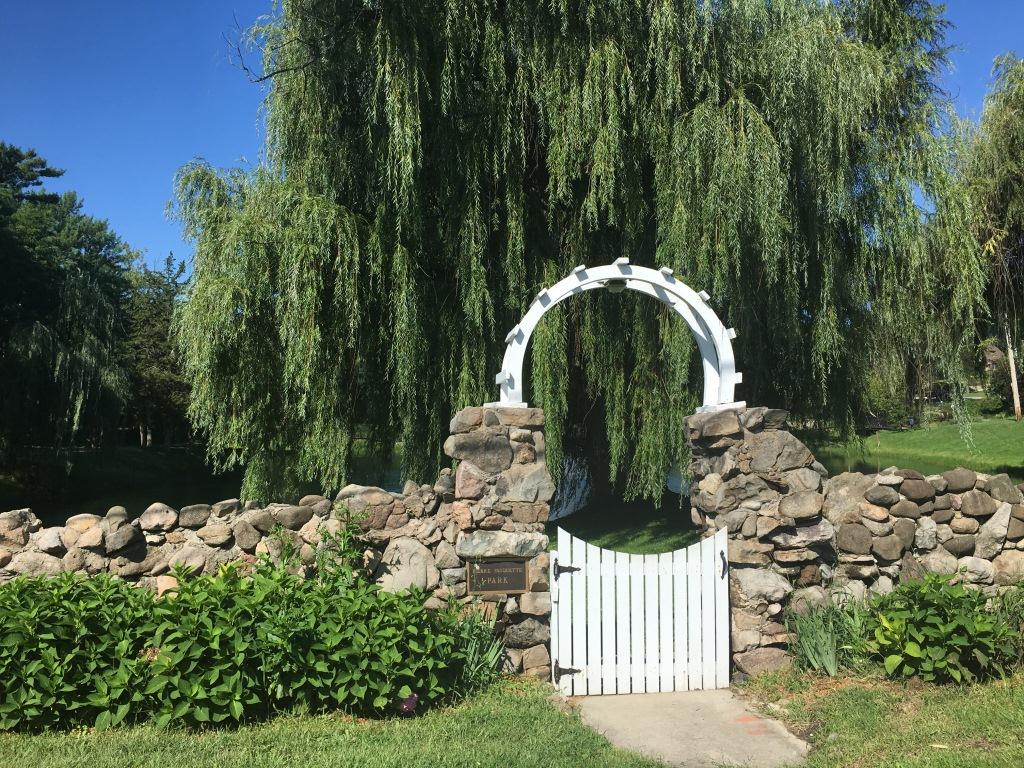 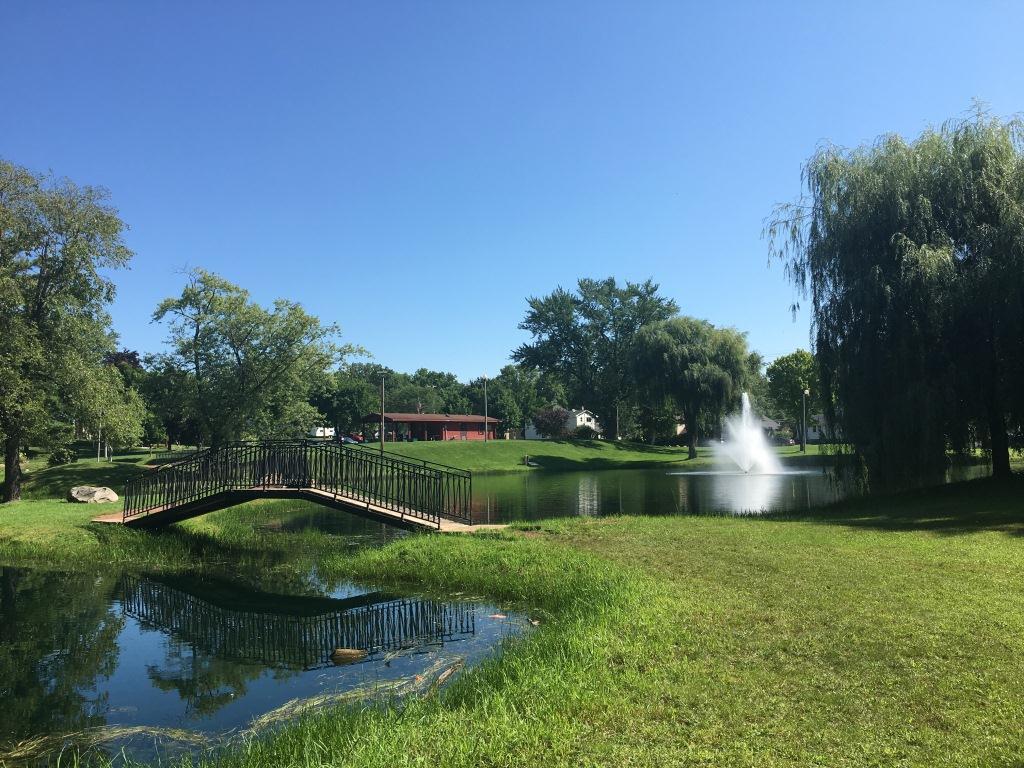 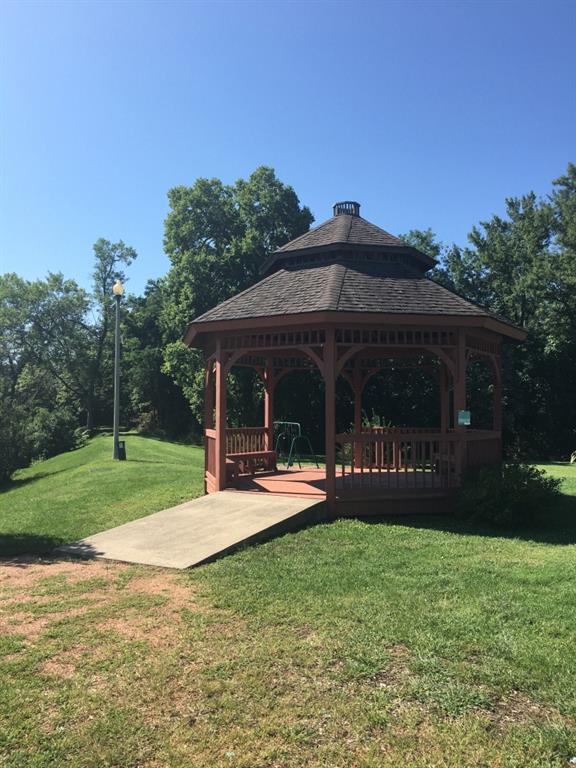 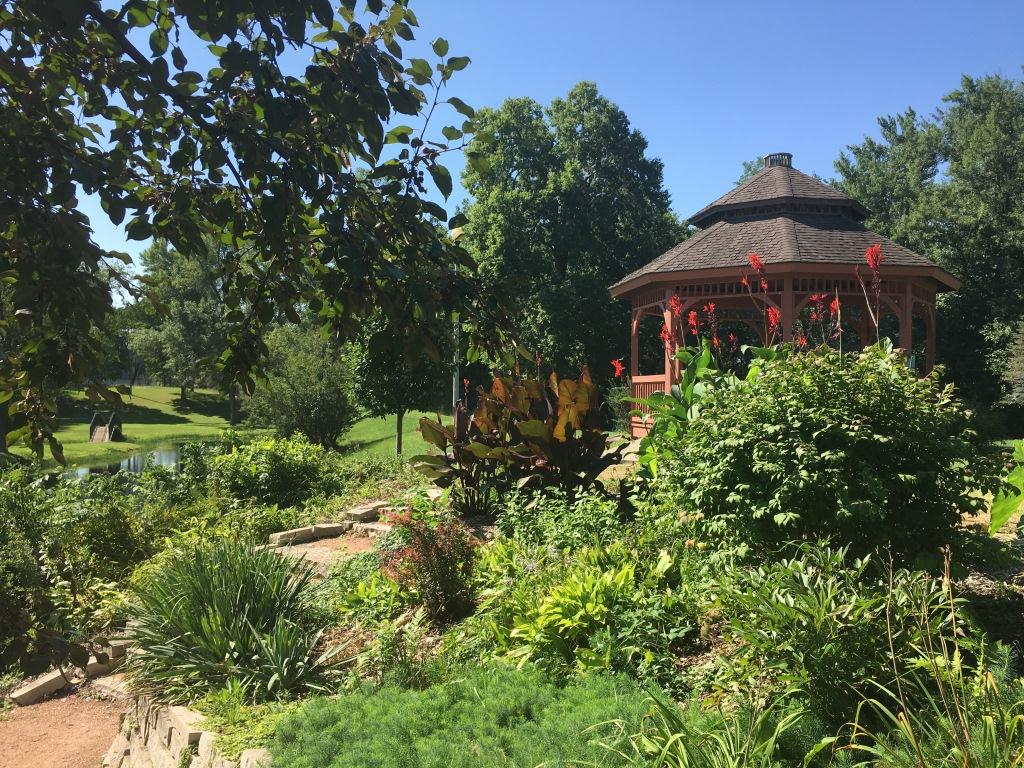 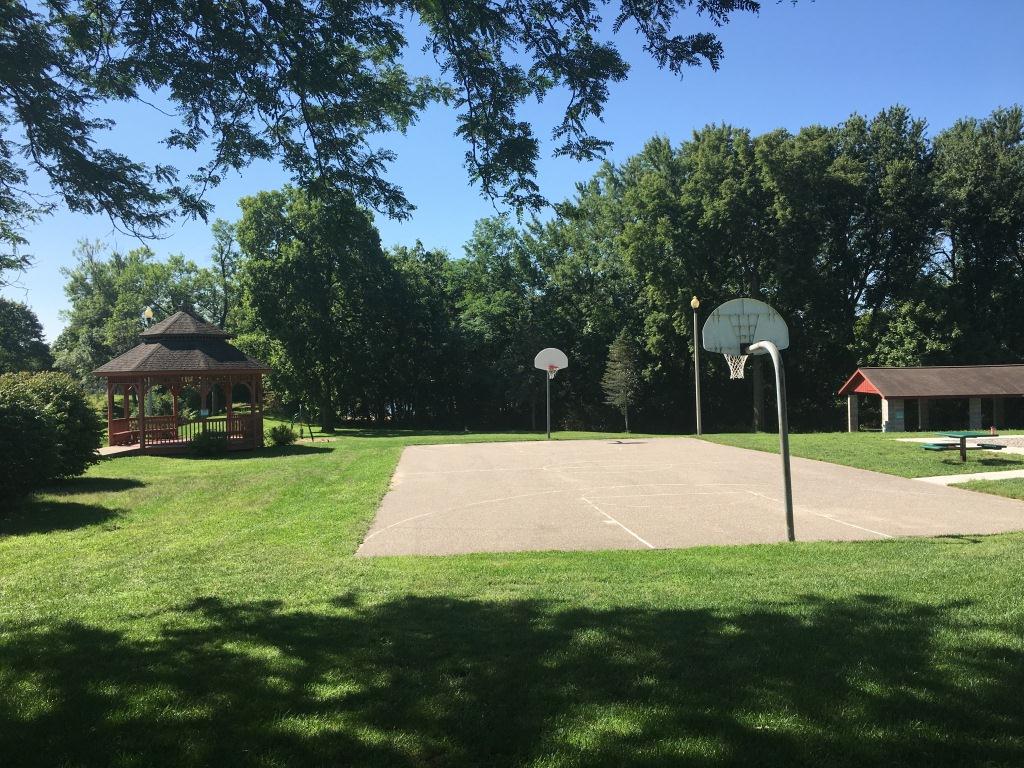 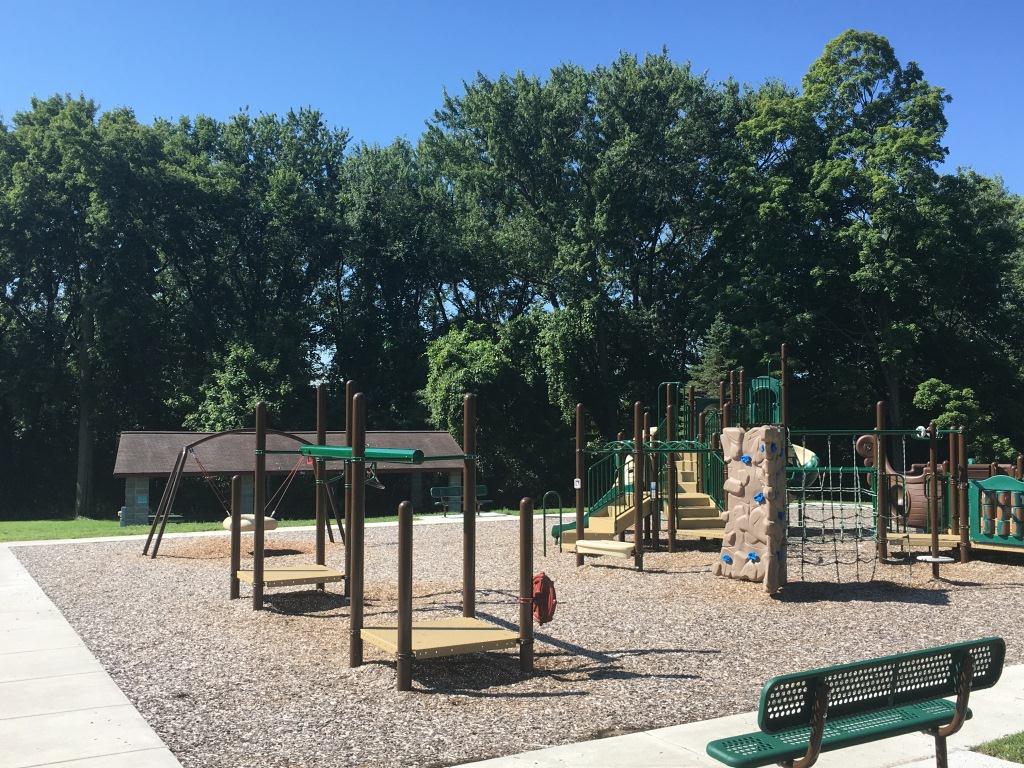 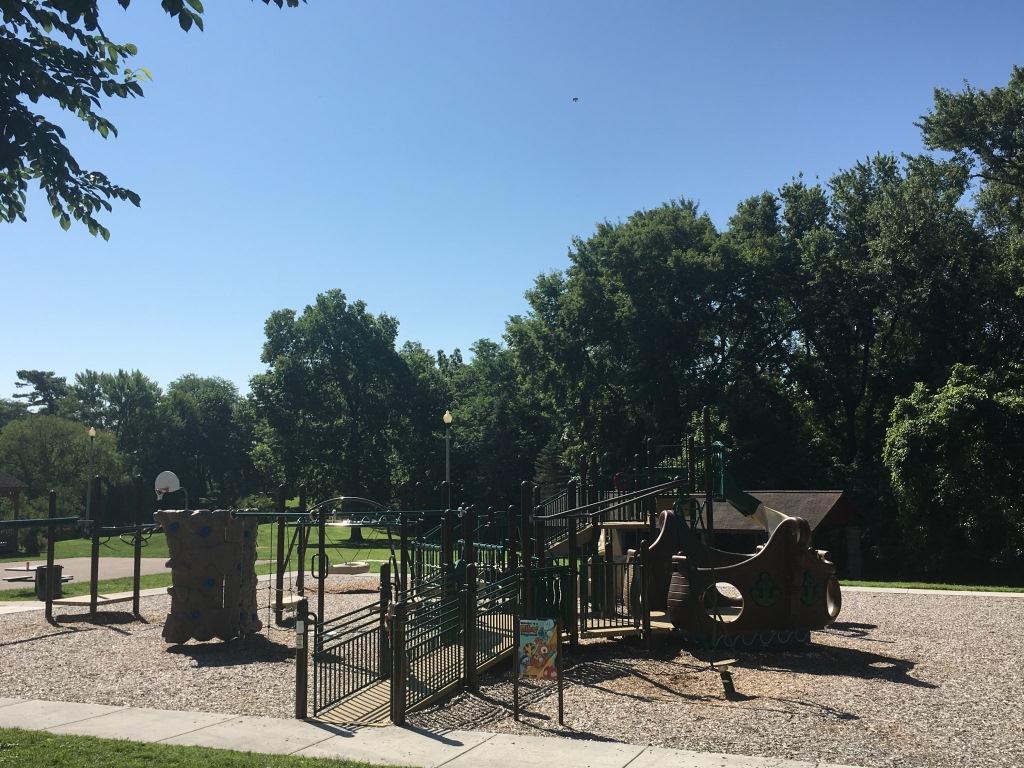 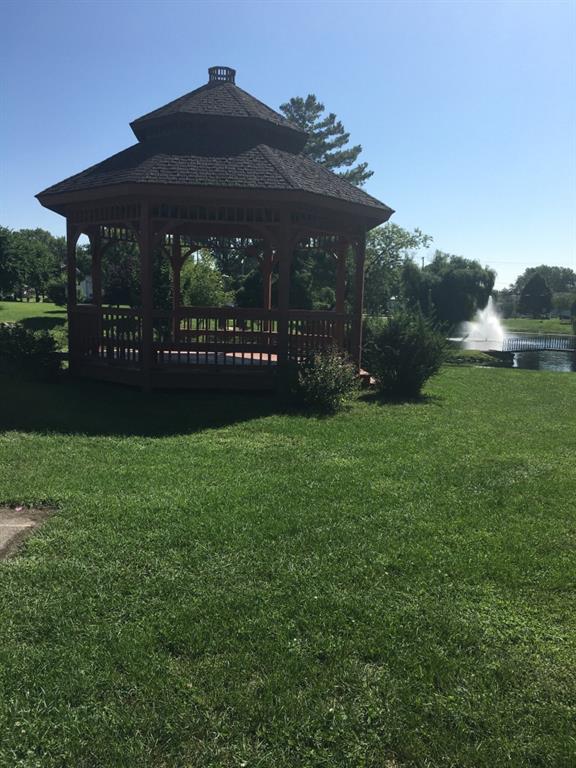 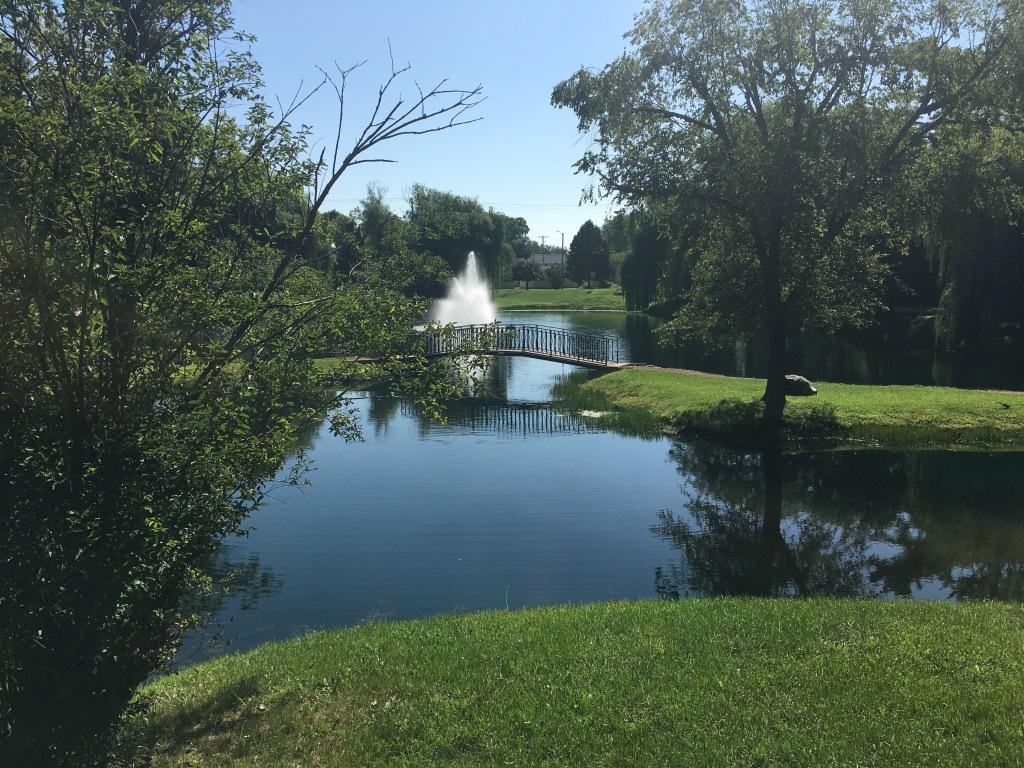 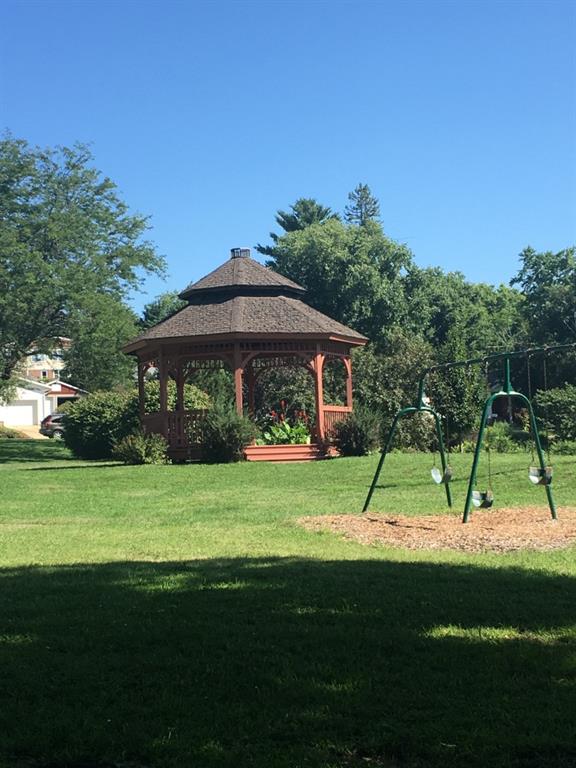 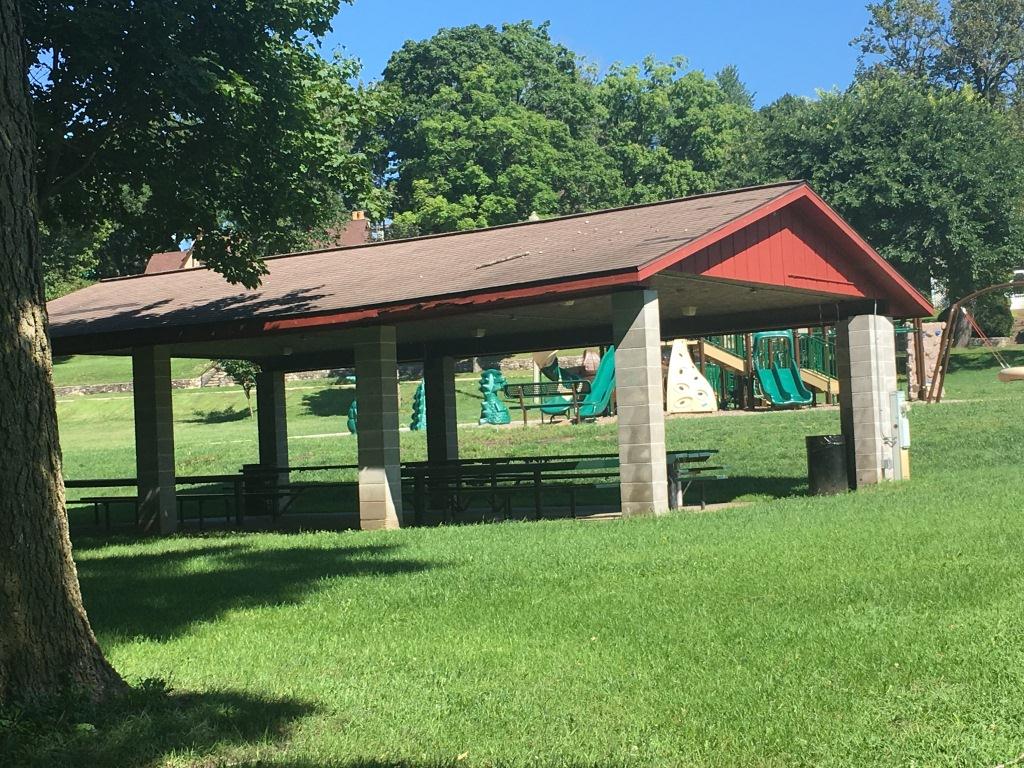 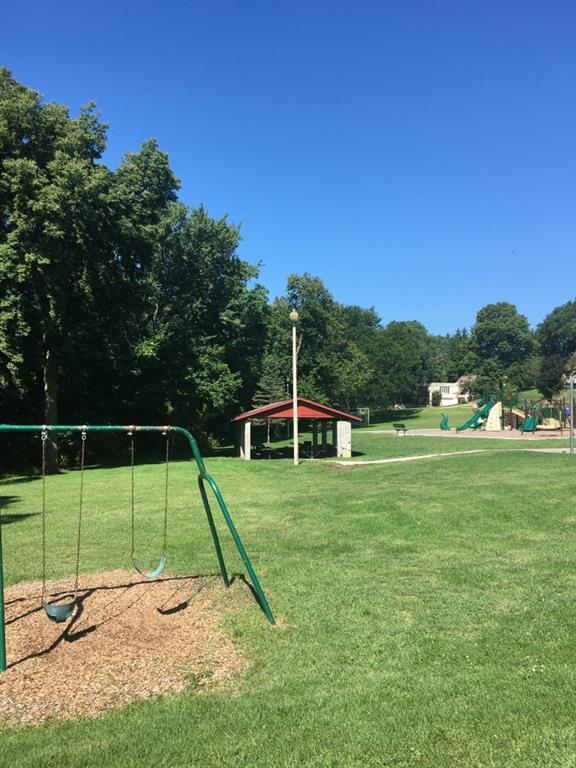 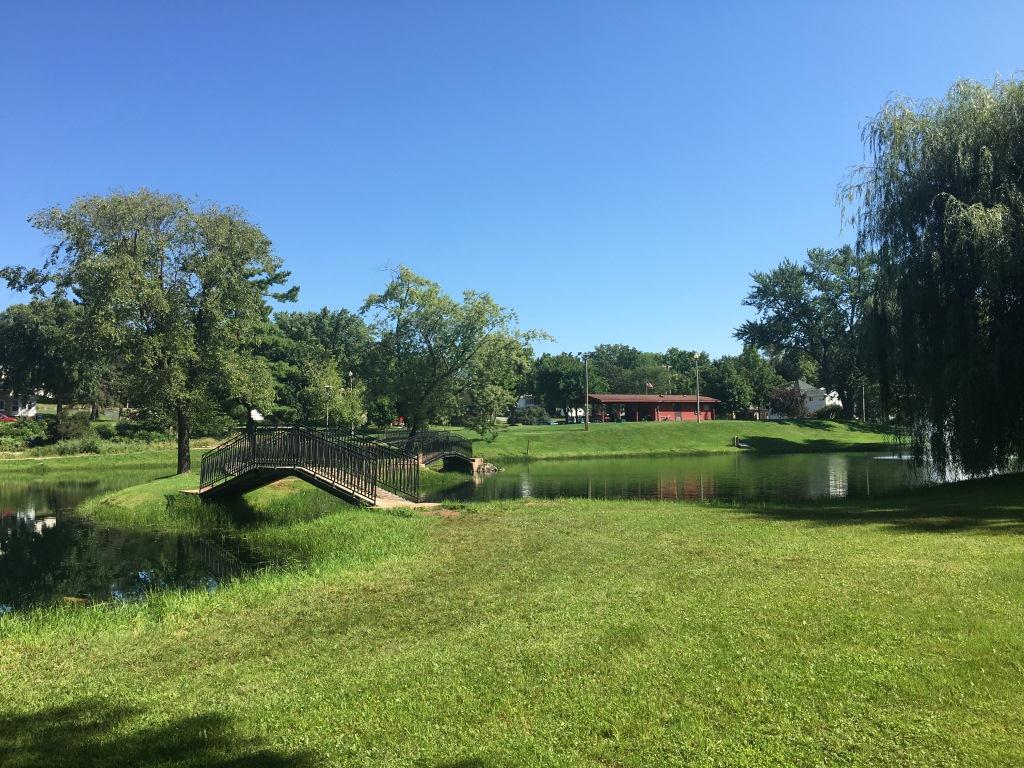 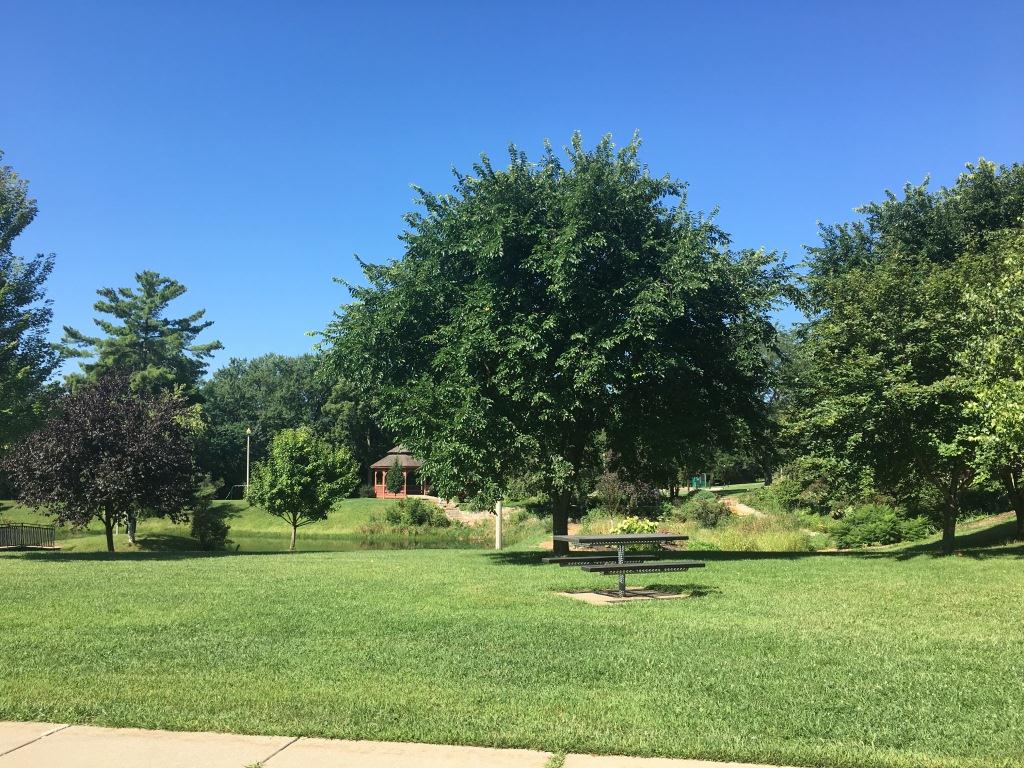 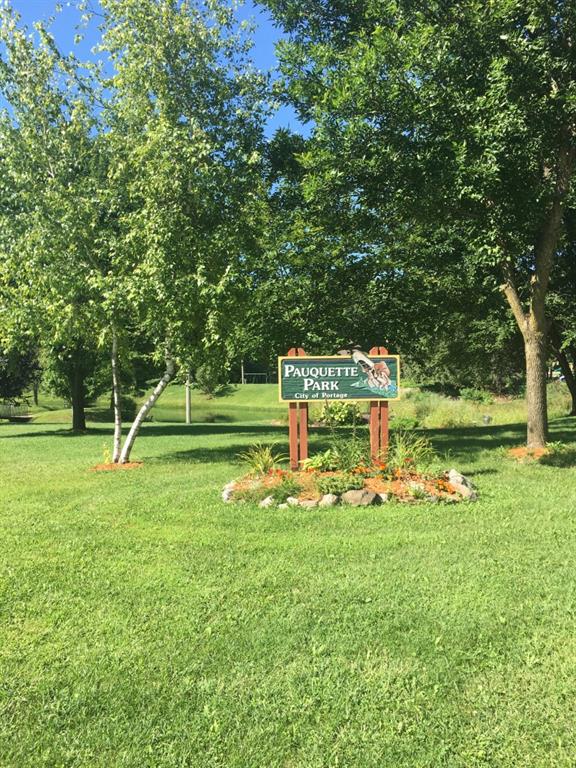 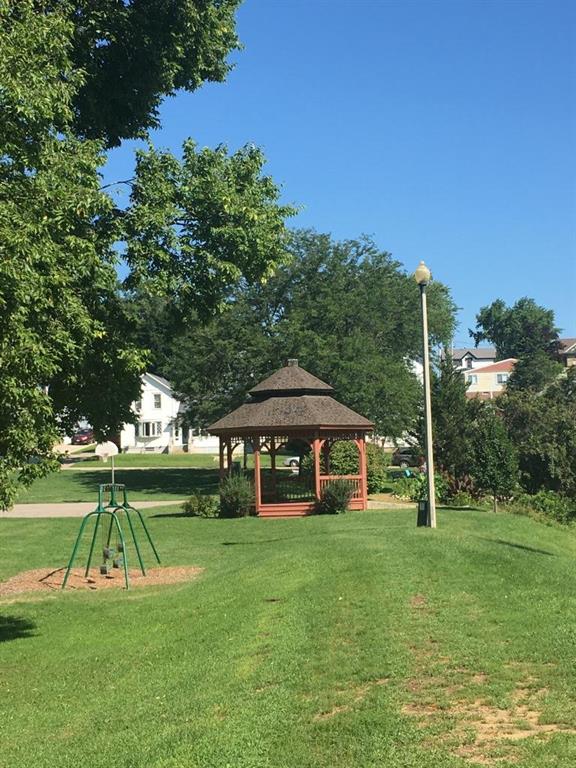 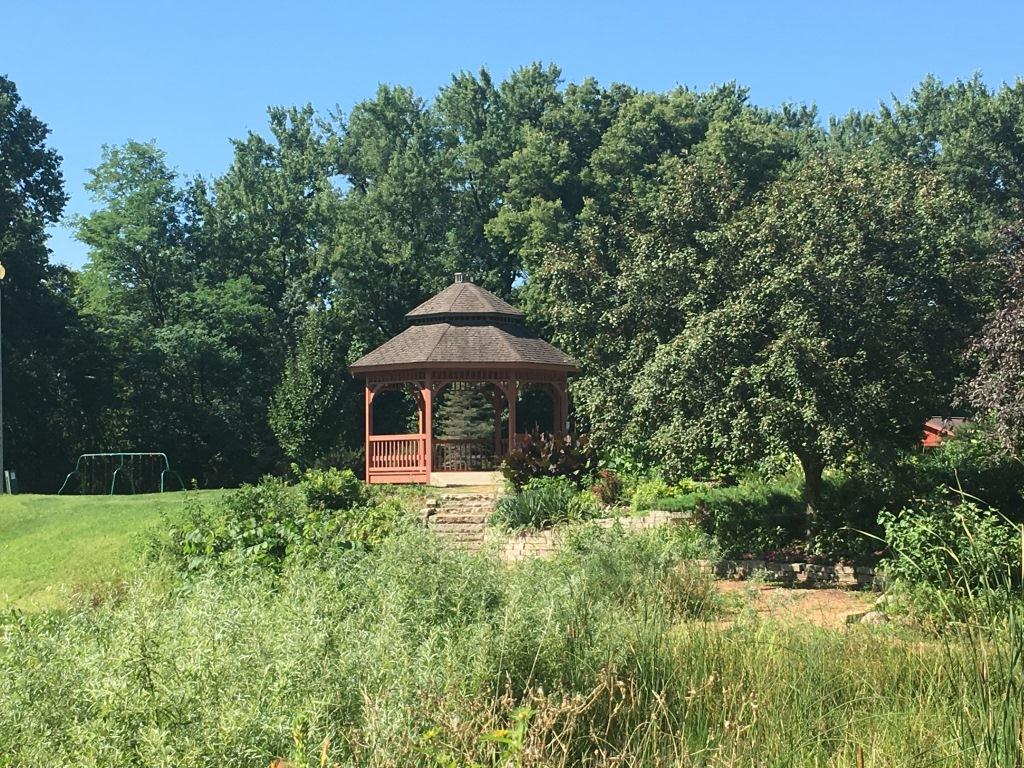 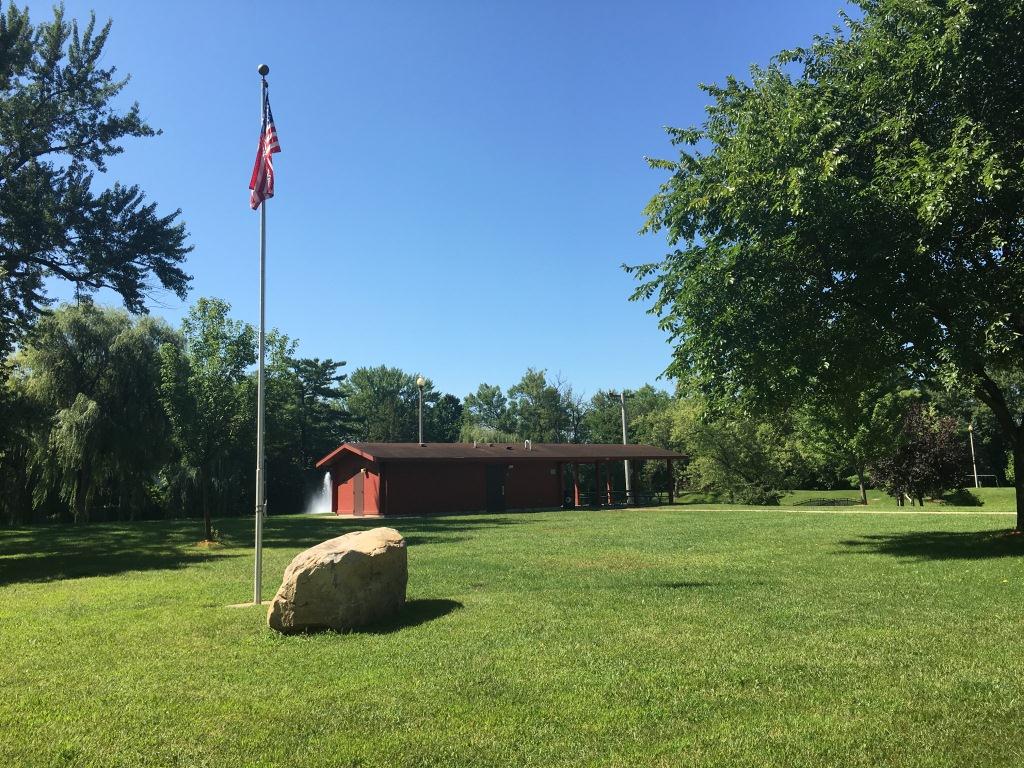